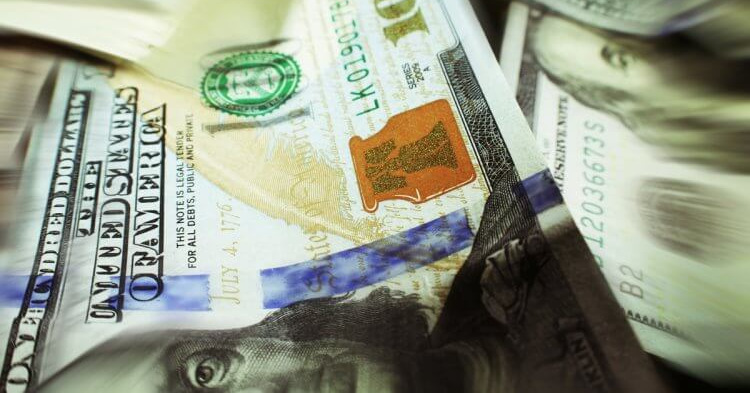 As we build families and age, the discussion of wills and estate plans becomes increasingly prevalent. Our financial planners (and children) want to make sure our assets go where we hope when we pass away — that nothing ends up in probate and that our money and valuables will be transferred seamlessly to those we love.

The only problem: no one talks about what happens after. Why does it matter? Here’s why: We are at the brink of the largest intergenerational wealth transfer in history.

Accenture reports that over the next 30 to 40 years, $30 trillion in assets will pass from boomers to their heirs in the United States alone. What many people don’t realize, however, is that 70 percent of those intergenerational wealth transfers will fail by the time they reach the second generation, according to The Williams Group, a financial advisory firm. Another study found that one third of people who received an inheritance had negative savings within two years of the event.

There must be a better way.

Many of those inheriting money are ill-prepared to manage it. A sudden windfall is often a huge temptation to spend and splurge, rather than an opportunity to make smart financial decisions. Without proper planning, the inheritance you pass on could easily dissolve, rather than providing your children and grandchildren with a solid financial future.

3 Ways to Pass on Values and Money

Luckily, you can turn the tide of failed wealth transfer. Here are three ways:

1. Make wealth a family discussion. Don’t wait until end-of-life to discuss what wealth means to you with your children and grandchildren. Let them know why financial security matters and how you would like them to use your money when you pass away. Yes, you might want them to take a family vacation to create special memories. But you might also want them to finish college, set up a retirement account or establish a foundation for a cause you love. They won’t know until you talk about it.

2. Focus on values — not balances. Many kids and grandchildren discuss how much they’ll get when someone in their family makes their transition. Instead of talking to your kids and grandkids about net worth, try talking to them about values. Forget your legacy — what is your family’s legacy? Do you want to instill the concept of giving to those in need? How about saving animals or serving refugees? When children grow up living certain values, they are far more likely to live them when you’re gone.

3. Establish a clear purpose for your wealth. You’re allowed. After all, you earned it. If you want your kids to use your wealth to launch a foundation, pay for their own child’s college or provide the down payment on a new home, let them know. Stipulate that those funds must be used as intended so they won’t go to waste. If you want a minimum of 50 percent of your wealth to be put toward a retirement nest egg or invested to launch a long-term scholarship fund for those in need, say it! Your children will likely thank you in the long run.

No matter how much or how little you are leaving to your children, it’s imperative that you take steps to keep that wealth safe. Money isn’t just for spending. It’s for building brighter futures, more secure retirements and safe living conditions. It’s for making a difference — and with your help, it can.

(This article originally appeared on Next Avenue.)