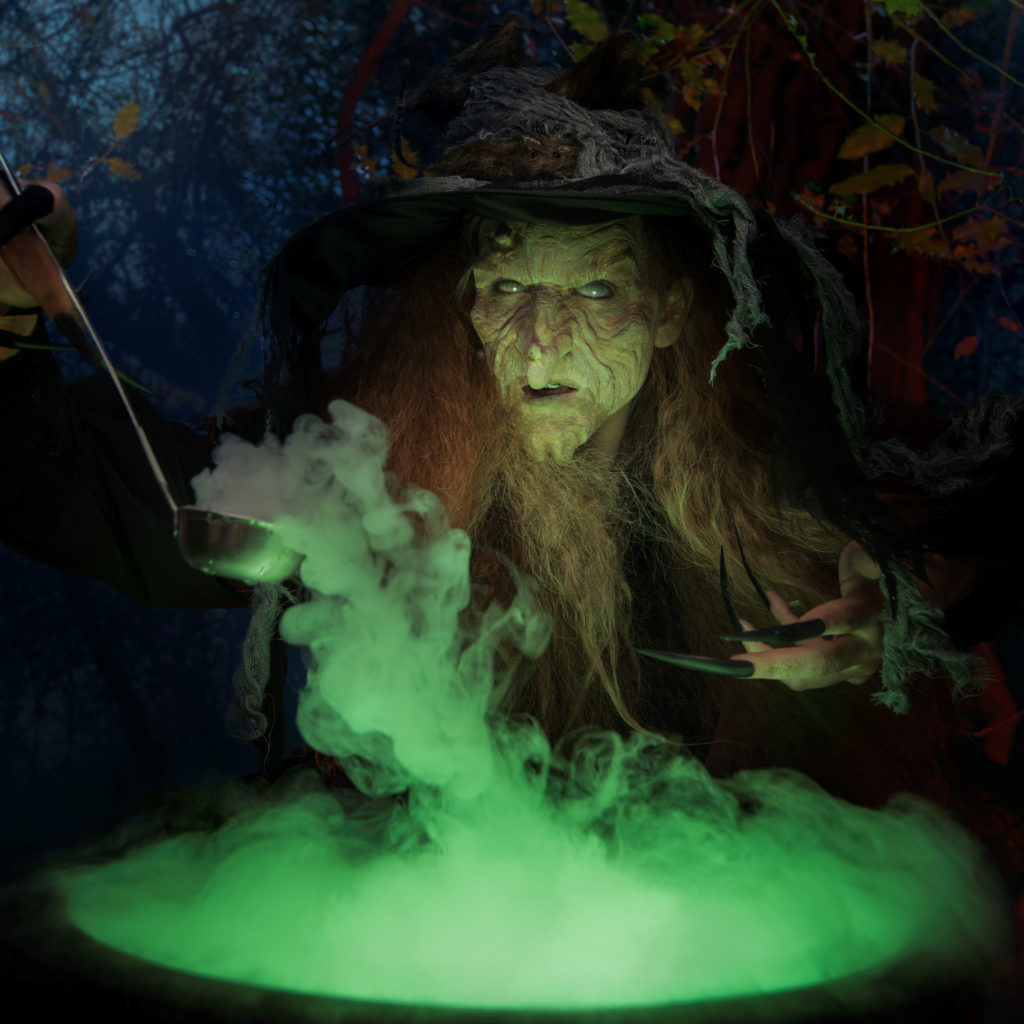 I was thrilled when I walked down 8th Street in Fairview, Oklahoma, and arrived finally at Mrs. White’s house.  She was my second grade teacher and the nicest, sweetest lady I knew. I might have had a crush!

I knocked on the spider web-filled door, then took a HUGE step back when it was not Mrs. White, but a wretched looking witch — big green wart on her nose and all — cackled, “Welcome to my house, little boy!”  Scared the livin’ daylights out of me!  Sensing my fear, the wicked witch summoned the voice of Mrs. White into that of her own and said, “It’s OK, Greg!  It’s just me,” as she peeled back her black, pointed hat.  Yeah, right!?  I might be naïve, but I’m not stupid.

Five minutes later, after my older brother convinced me it was OK to go inside Mrs. White’s house — even though my 7-year-old instincts told me most likely she’d been tied up and was lying in her basement while this imposter witch was in her living room — we went inside for “treats”.

We were led by the witch through Mrs. White’s living room and kitchen to her garage.  There we encountered a ladder that had been pulled mysteriously from the ceiling.  It led to the Whites’ attic.  Trust me, there was not a chance in h—, well, you know where, that I was going up that ladder!  The night was over.  I RAN back through the kitchen, through the living room, and out the door.  All the while that nasty ol’ witch was both laughin’ and screamin’ at me to “Stop!”  Yeah, right!?

What it is that goes “bump” in the night for you?  What brings fear and anxiety to your doorstep?  For lots of us, it’s death, or the possibility of it.  Let’s be honest.  Even for life-long Christians, when the doctor says, “Death is a distinct possibility in the near future,” and the one being talked about is you or a member of your family, it scares us.

In those moments — walking alongside your family and friends — is the Heart & Soul Hospice team.  We’re praying.  We’re holding hands.  We listen to your story, your desires, your dreams, and walk with you where you want to go.

Why?  Because that’s our way of being Christ-like in the world today.  God doesn’t promise we’ll live beyond our doctor’s expectations, but we could.  Our Heavenly Father doesn’t promise miraculous outcomes, though they might happen.  Jehovah doesn’t say He’ll take the pain or even the fear away, but, better yet, says He will walk with us — live inside us — every step of the way.  Only Yahweh can do that “live inside a person” thing, but by His grace and mercy, we do all the rest.  We can’t take the evil out of your world.  Cells will mutate.  Disease will progress.  Viruses and infections will take their toll.  At some point, for all of us, death will come.  And again, Heart & Soul Hospice will be there every step of the way.

Mrs. White did catch up to me the next day and explain what happened at her house.  Her explanation made us lifelong friends.  The team at Heart & Soul Hospice is looking for the chance to explain who we are and what we do — and become lifelong friends. Call, text, email, or find us on Facebook today.  We’ll be glad you did and so will you.